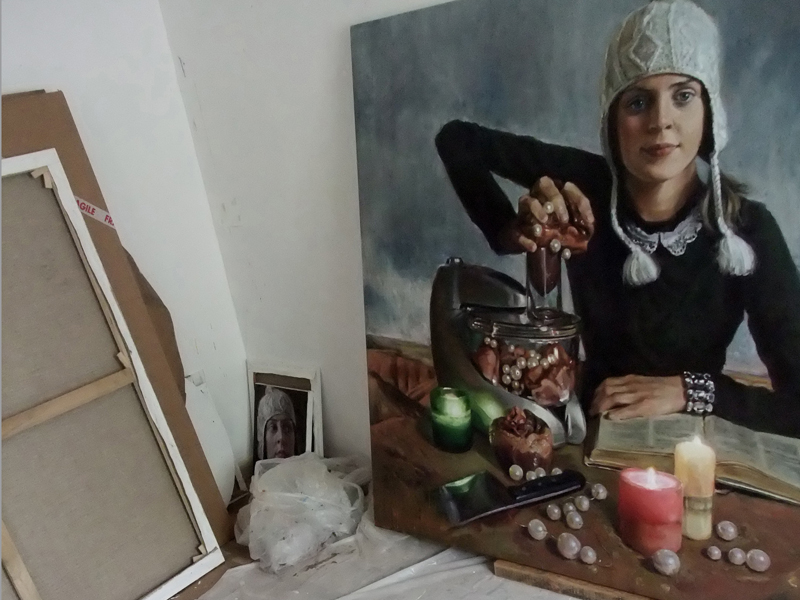 It was Australia, then London for a while, and now it’s mostly in the south of France so I can be close to London without actually living there.

This is SO not on the agenda for most artists (myself included). I’m more interested in my art practice and struggling to produce half-decent work whilst simply making a living from what I do.

Apart from looking at things I love reading. My excuse is that it helps me with ideas for artworks. The ideas are relatively cheap and easy, but making the actual works is hard.

The present is enough.

This isn’t a concept I consider much. I don’t go for the martyr idea either.

Wasting time on the net. And then justifying it.

A sad topic. I had to leave my Giant Schnauzer back in Australia before coming to Europe (too old to travel, too cruel for him to spend 30 hours in a little box). But he has a great new home and we communicate via skype.