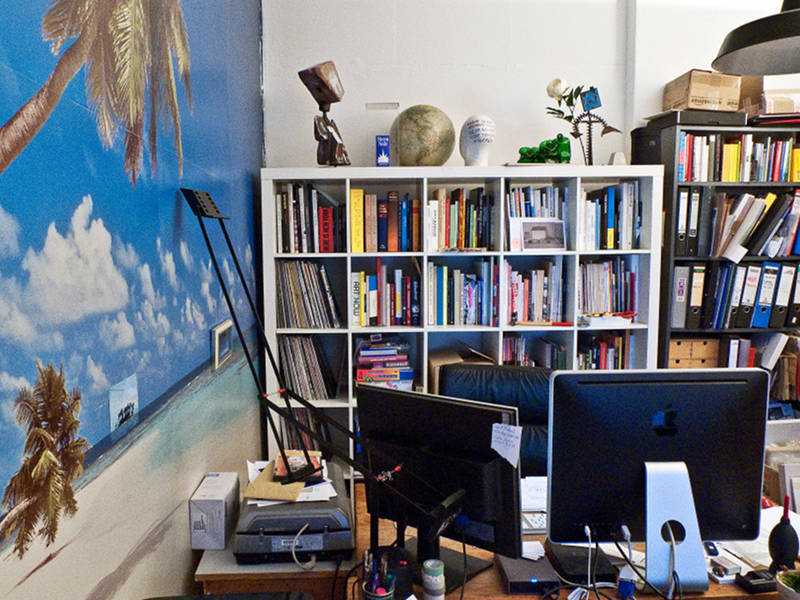 How about working at home today?¹

It’s the simple things you treasure.²
Now, if you had a treasure, where would you hide it?³

The more scribbled the name, the bigger the fame.⁴
I’m tired of the fame.⁵

My wisdom is simple.⁷ Wisdom… ‘is the province of the aged…⁸

Most of my heroes don’t appear on no stamp.⁹

I believe that time is a companion who goes with us on the journey.¹⁰

To some, it is just a word.¹¹ But it is a sacrifice required for the future of the human race.¹²

It was never drinking. Obviously, it wasn’t doing drugs. My big vice was food, and before I knew it, I wound up weighing 425 pounds.¹³

When I was younger, I thought cats were the girls and dogs were boys.¹⁴