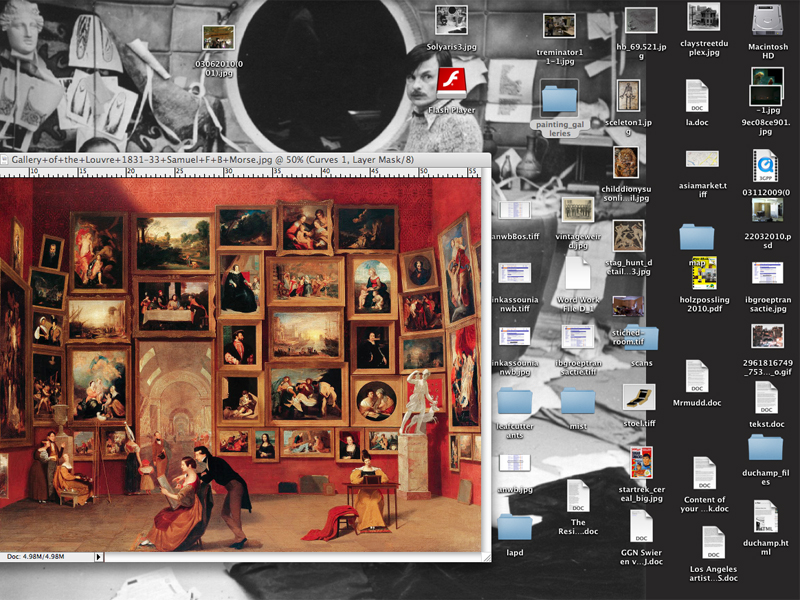 In reality, pirates burying treasure was rare: the only pirate known to have buried treasure was William Kidd, who is believed to have buried at least some of his wealth on Long Island before sailing into New York. Kidd had originally been commissioned as a privateer for England, but his behavior had strayed into outright piracy, and he hoped that his treasure could serve as a bargaining chip in negotiations to avoid punishment. His bid was unsuccessful, however, and Kidd was hanged as a pirate.

It will come with the treasure.

Full of fire and oxygen.

To keep the engine running.

battle the bad guys for the love of mankind.

Sounds better than it feels