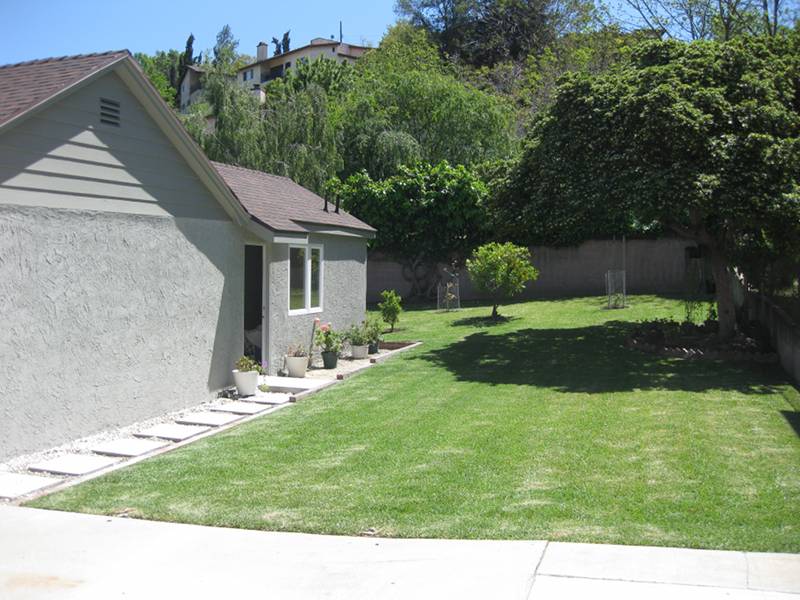 Perhaps if you know you are insane then you are not insane. (Philip K. Dick)

You will be required to do wrong no matter where you go. It is the basic condition of life, to be required to violate your own identity. At some time, every creature which lives must do so. It is the ultimate shadow, the defeat of creation; this is the curse at work, the curse that feeds on all life. Everywhere in the universe. (Philip K. Dick)

I think the key image of the 20th century is the man in the motor car. It sums up everything: the elements of speed, drama, aggression, the junction of advertising and consumer goods with the technological landscape. (J.G. Ballard)

“Don’t try to solve matters in the middle of the night”  (What The Dead Men Say, Philip K. Dick)

Science and technology multiple around us. To an increasing extent they dictate the languages in which we speak and think. Either we use those languages, or we remain mute. (Introduction to Crash, J.G. Ballard)

I think that like in my writing, reality is always a soap bubble, Silly Putty thing anyway. In the universe people are in, people put their hands through the walls, and it turns out they’re living in another century entirely. …I often have the feeling that this is all just a stage. (Philip K. Dick)

Our lives today are not conducted in linear terms. They are much more quantified; a stream of random events is taking place.
(J.G. Ballard)

I would sum up my fear about the future in one word: boring. And that’s my one fear: that everything has happened; nothing exciting or new or interesting is ever going to happen again…the future is just going to be a vast, conforming suburb of the soul. (J.G. Ballard)

Later, as he sat on his balcony eating dog, Dr Robert Laing reflected on the unusual events that had taken place within this huge apartment building during the previous three months. (High Rise, J.G.Ballard)